This morning Canon released a slew of updates across their Cinema EOS system, including the new Canon C100 camera and two new prime lenses, the 14mm T3.1 and 135mm T2.2 EF. These cinema style lenses are compatible with all of Canon’s standard sensor sizes including Super 35mm and will be available in early 2013. Canon also announced a $30,000 price point and an October release date for the 4K shooting Canon C500.

After months of speculation, the Canon C100 is finally announced, and at first glance it’s pretty impressive. Similar to the C300, it carries the same sized sensor and built-in ND filter while also managing to be about 15% smaller in size. Initially, prices were indicated to be at around $8000, just under the Sony FS700 in price comparison, but it appears that CreativeVideo.co.uk is taking pre-orders for £4995 including tax, which is a very bold move by Canon.

While the C100 is technically at the bottom of the totem pole for Canon’s Cinema EOS system, it has a few welcome surprises: including the Canon Log Gamma, which increases latitude and dynamic range, and uncompressed HDMI out for optimal image quality. Combine that with an EVF and the popular EF mount and Canon has created a feature rich and affordable cinema camera.

When it comes to the design of the camera I have mixed feelings about it’s modular style. Based off the C300, it looks like a hybrid between a DSLR and a prosumer HD camera. It has buttons galore (which can be a good or bad thing depending on the placement) and is constructed with a water resistant magnesium alloy body. I can’t obviously test it out myself yet, but I’m a little skeptical as to whether or not it will be comfortable to use.

I like the inclusion of the handgrip and the vari-angle screen but the overall design just seems outdated. A lot of people like the design of the C300. Canon even mentions in their announcement that there was a lot of user feed back incorporated into the building of the C100, but I’m just not that excited about the look. Luckily it’s not a deal breaker by any means, and I’m excited to see what the footage looks like the most.

Unfortunately though, there were some compromises made and the biggest one is the codec. Canon decided to go with a standard 24Mbps AVCHD codec (H.264 wrapper) and with that comes the oh-so-bland 4-2-0 color profile. It’s a let down for sure but I guess it’s not as bad as the old H.264 encoding from Canon’s older DSLR’s. The lack of HD-SDI isn’t as surprising but it means that most professional external video recorders will be rendered useless. This is fine for most independent filmmakers, but an annoyance to professionals who work in that type of system. Finally the most disappointing thing to me is the lack of 60p. With so many bells and whistles on this camera, how did it get stuck with 50/60i? AVCHD 2.0 was introduced last year and supports 50/60p and yet Canon decided to go with an even older version.

I guess it comes down to competition within it’s own line of products, and honestly it’s a bit frustrating, but at the same time completely predictable from a Canon standpoint. They hold out on a few big things to get you to upgrade to a much more expensive camera with a much higher margin of profit.

I had been feeling nervous about the direction Canon was moving in for some time now, but today I can rest a little easier: They haven’t totally forgotten about us. While I like most of their products, and have recommended them to many people in the past, it seemed that they were spending way too much time catering to Hollywood and almost purposely ignoring independent filmmakers. I understand their reasoning for walking that path, but it doesn’t mean I have to agree with it. This is however a step in the right direction for Canon and an attractive choice for independent filmmakers.

The Canon C100 will be released in November and will more than likely be on display at Photokina in September. 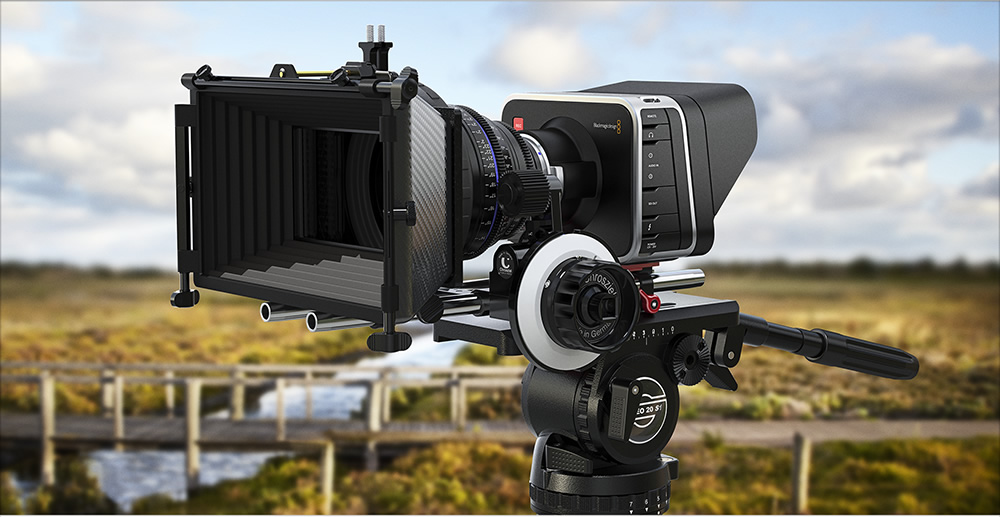 This is turning out to be a very exciting year for independent filmmakers. With the Blackmagic Cinema Camera shipping in less than two weeks, the Kineraw S35 Arri  Alexa clone being priced at $6300, and the hotly anticipated GH3 set to be announced next month, Canon definitely has some competition this year.

Are you interested in the new Canon EOS C100 Cinema Camera? Tell us your thoughts.