The Association been training 5D directors of photography for over a year now.  Over 145 professionals have completed our Canon Boot Camp. It’s the fastest selling camera in history and you see it more and more today. In fact, the Canon 5D continues to pervade TV Commercial Production with it’s awesome film look at 85% less cost than a 35mm film rig.

This blog post features story about a Honda commercial production shot by our friends, Michael Hartog and Chris Toth, of Camera Control in Santa Monica.  It’s airing right now. The commercial’s storyboard was a continuous time lapse shot from sun up to sun down as the camera approached, then flew through the back window of a Honda Accord and then out the front window.

(above: the storyboard for the motion control shot for Honda’s TV commercial)

You can see the finished commercial spot at:

When you get to the site, click on the videos, and select the one named “Sun”.
This commercial was shot in one day using time lapse to compress sunrise to sunset to 30 seconds.

Camera Control used the Milo motion control rig to do the long camera move which approaches the back window of the car. 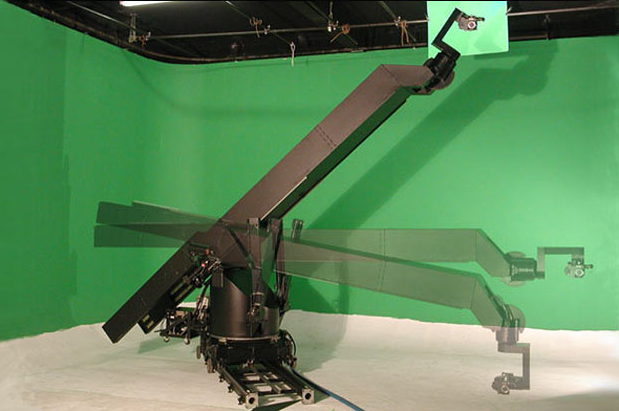 At the back window of the car Michael Hartog and Chris built a custom low profile camera rig to slide into the back of the car.  The window was removed and the shot continued inside the car past the driver’s steering wheel. 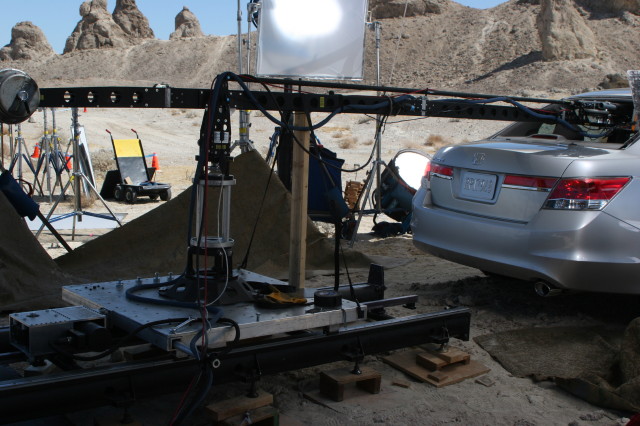 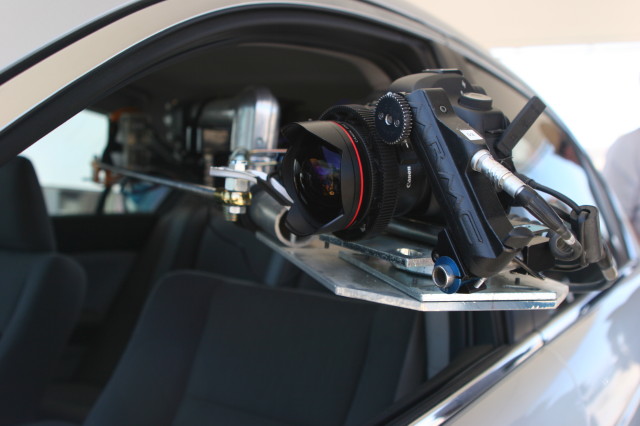 At the front drivers window they again took over the move with the Milo to do a long track back away from the car.  The whole commercial ended up being shot over the course of one day! The size of the Canon makes it the perfect choice for shooting in tight spaces like the one described above.  For example, Gale Tattersall was able to get three Canon’s into an ambulance in the season finale of “House, M.D.”

If you’d like to be trained in the Canon 5D SLR we offer Pro Level One, Pro Level Two and Pro Level Three boot camps. Click here to register for the next Canon Boot Camp.  If you just want to direct and leave the shooting to us, hire our trained video production crew.  Go to The Association’s website or our YouTube channel to see our recent Canon 5D work.  All our crews have their Canon Certification in the Canon 5D and 7D.  We’ve got 27 years of experience in TV commercial production – aerials, car to car, underwater, or just a nice air-conditioned studio with Caffe Latte’s all around.