Regardless of whether a company is producing website videos, direct response TV Ads, a custom video production, television commercial productions or marketing videos, our past 26 years of experience communicating a message with pictures has always proved one thing:  Everybody loves pictures! 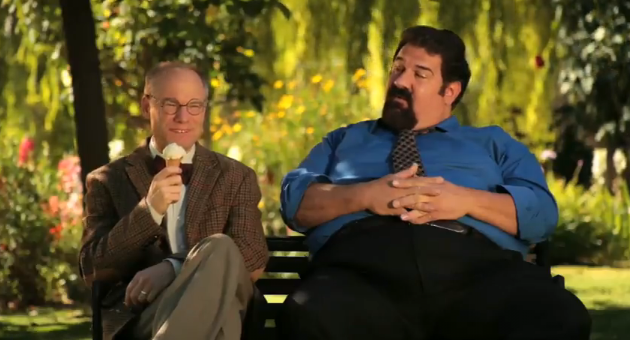 Granted, there’s more to an effective marketing plan than a single picture. A tremendout amount of work goes into creating visual treats that communicate a client’s message to the target audience. For example, similiar to how a great chef communicates with foods, sauces and spices, a video production company’s “kitchen” prepares visual treats. There are different kinds of sous chefs: researching chefs (who find out what people’s eyes like to see and what their ears like to hear) and creative chefs (who devise custom recipes called scripts and storyboards).

Then, there are chefs who specialize in lighting, props, wardrobe and casting. There’s the head chef, the director, who watches that all the ingredients combine into a moving image that tells the story. The Director of Photography captures the images of the fine actresses and actors. And lastly, there’s the producer, who makes sure the “visual meal” for the eyes gets to the table on time and on budget. Oh, and one more chef. The editor takes all these ingredients, assembles them and, with the Director, puts the final touches to them.

But it all starts with the image.  How did the Canon come so far so fast? Two big milestones.

When Shane Hurlbut, the D.P. of “Terminator Salvation”, shot “The Last Three Minutes” on the Canon 5D, Hollywood held their breath. In what most would consider a risky career move, Shane took the first “official” step of proving the Canon 5D’s visual beauty and economical cost and size was a godsend for video production crews. 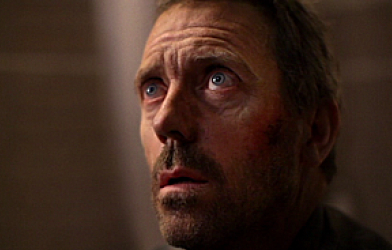 When Gale Tattersall, the Director of Photography on the award-winning TV show “House, M.D.” shot the entire season finale with Canon 5D’s, we really knew the game had changed…forever. All kinds of cameras can be used to produce aesthetic images the audience can’t resist – from Cinemascope, 35mm, Hi-Def all the way down to lipstick cams on airplane wings.  But the Canon brings a special new look with new capabilities. The Canon 5D Mark II has a huge sensor (larger than 35mm motion picture frame).  It captures gorgeous color and has the beautiful shallow depth of field video cameras have never had. 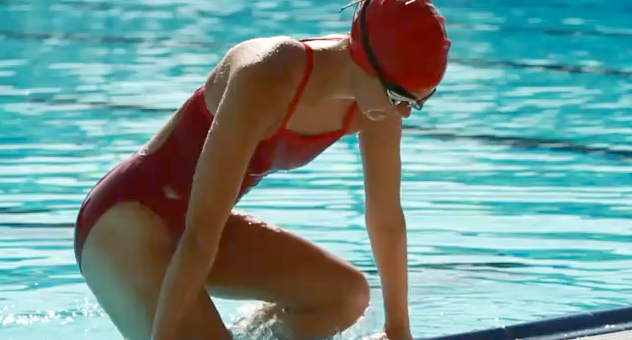 Below is an example from our Pro Level Two Boot Camp students, who shot a film noir look with the Canon 5D.  The Canon held the rich blacks and pure whites. Normally you’d have to sacrifice something with video. Either the white of the nun’s habit would blow out or you could stop down and lose detail in the dark shadows. The Canon kept the whites from blowing out and at the same time gave great detail in the dark shadows. This is something a video camera just doesn’t do. Certainly not one in Canon’s price range. 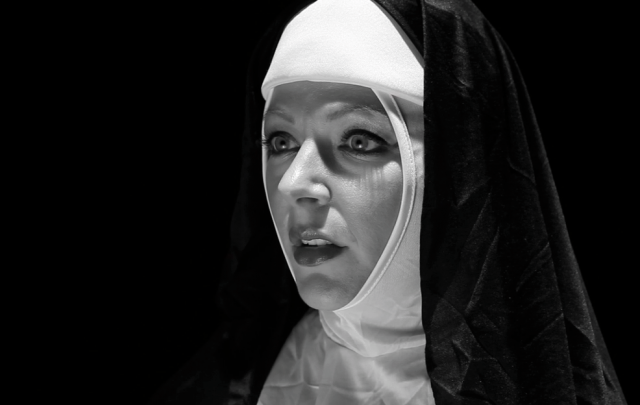 The Canon’s also extremely light sensitive. It can deliver rich images (no “sparkling dots in the black shadows”) up to 1000 ASA (ISO).  The nun image above was lit with one light overhead bouncing off a white table below.  What this means is that if you like the groovy look your nightclub location already has, you don’t turn off all the lights and bring in twelve lights, extension cords, flags, filters and three electricians to recreate what’s already there. This saves time, money and produces more realistic scenes.

Benefit #1 – You can move 50% faster. This saves you money, but it also gets better performances from a number of people as detailed below.

Benefit #2 – For a Director and his actors, the Canon’s a dream come true.  If they’re “in character” and delivering the performance of their life you don’t have to stop them and send them to their trailer for two hours so we can light the next shot from scratch.

Benefit #3 – Gaffers (a gaffer does the lighting) love the Canon 5D because they can concentrate on the fine touches they never have time to do because they spend most of their time putting up lights to make the scene bright enough for older cameras to see. But with the Canon 5D, most of that work is done. So, the gaffer can add the cool touches and get that eyelight just perfect and lay a kiss of light on the girl’s cheek.

Benefit #4 – The Producer and the Assistant Director are happy because they’re able to stay on schedule! No more freaking out, rushing the director and yelling at the gaffers to hurry up.

Benefit #5 – Bottom line is that you save money and get a better product in the end. And when you find out that you can get the look of 35mm fillm for 85% less you’ll see that happy days are here again. 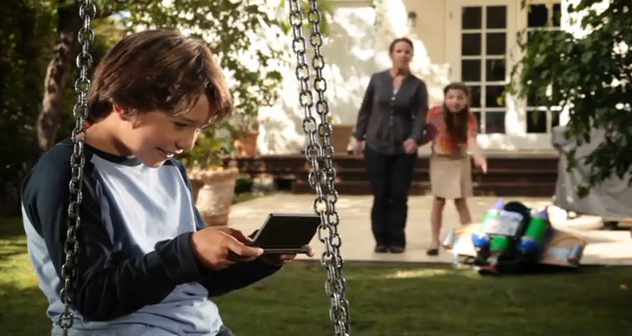 The image above was shot on the Canon 5D Mark II for Producer Karen Dixon’s client, Brainzoo.

Canon 5D has put serious filmmaking in everyone’s reach. Stunningly gorgeous images can be yours.  The Association trains people how to use Canon cameras in our Canon Boot Camps. We have one coming up March 26th for experienced camera operators, directors of photography, and grips. If you’d like to see some of our work with the Canon 5D, visit our YouTube channel.