(This is an ongoing series of blogs about TV commercial production and specifically, Direct Response TV commercials)

We’re spilling all the secrets in this series.  Pardon me, but I’m impatient with half-truths and rigged systems that bleed people dry.

Here’s the game. The ad agency is looking for a client.  They spend a lot of money to develop a campaign pitch on spec to land him. Maybe they only land 20- 30% of those they pitch. That means they’ve run up a lot of red ink. 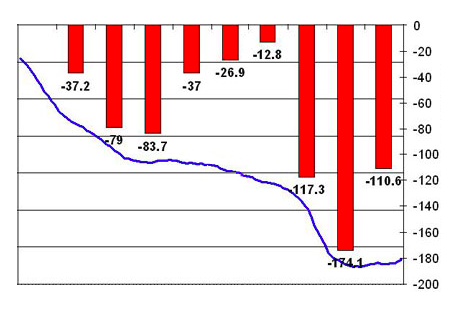 How are they going to recoup their costs?

Answer: They’re going to make their money back off a new client. They’ve got two jobs to do. They not only have to pay their staff working with the new client commercial, they have to pay back the red ink they rolled up on those bad pitches.  This is why they’d like their commercial productions to run for a long, long time because they make a commission each time it runs.

So, if you’re running an ad agency, would you rather have the TV spot run twelve times and achieve huge success and have the client walk away happy?  Or would you rather run 52 times and watch it slowly build so that in a year the client was happy? Let’s say you made $1,000. every time the TV ad ran. So, we’re talking about the difference between $52,000 and $12,000. 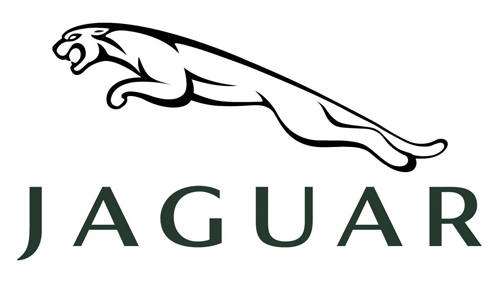 I’d go with the $52,000.  But then my conscience would get to me. Or would it? Sure it would. Especially when I find out that the new Jaguar isn’t that great a car like it was when each one came with its own British mechanic.

The other side of the coin is that a good ad agency, with good consumer analysis and a fresh creative idea that “cuts through” the clutter on TV, should make money by providing a campaign that gives immediate results. Bad ad agencies can make a lot of money running a bad TV ad campaign and putting clients off with a bunch of excuses.

You don’t have to put up with it.

You should see results soon after the ad starts running. On one local, So. California Direct Response TV campaign, we had 320 calls the first three times the spot ran.  We didn’t really set out to be a Direct Response Advertising Agency. We just kind of backed our way into it.  We just took logical steps to produce a direct response tv ad that communicated with their target audience and got them to pick up the phone and get on their computer to sign up. The spot worked so well, the client had us take it down, so they could catch up with the leads. So effective direct response can be accomplished quickly.

In the next blog, we’ll discuss How to get good results the FIRST time the TV ad runs and how to test your TV ad inexpensively before you buy all the airtime and blow a lot of money on the wrong ad, with the wrong message, targetted at the wrong audience.

By the way, you won’t see many Jaguars The Association’s parking lot.