“Killer 2″, the continuation to “Killer”, both starring Anna Easteden, was shot at our Burbank studio. If you haven’t seen “Killer” yet, watch to see what happens to Angie, Anna’s character in the first installment to understand the wrath of James, a rifle-wielding aggressive man. In “Killer 2,” Angie’s life is threatened by the consequences of her actions from the first short film.

With the help of one of our major sponsors, Alzo, we were able to light the scenes in new and interesting ways. For example, we used an overhead drum light to shoot the praying scene, which gave our actress the appearance of having a soft halo and an angelic look. We shot six scenes in one day including car shots and a fight scene in a narrow hallway. Thanks to the portability of the Alzo LED lights, we were able to light these scenes easily. 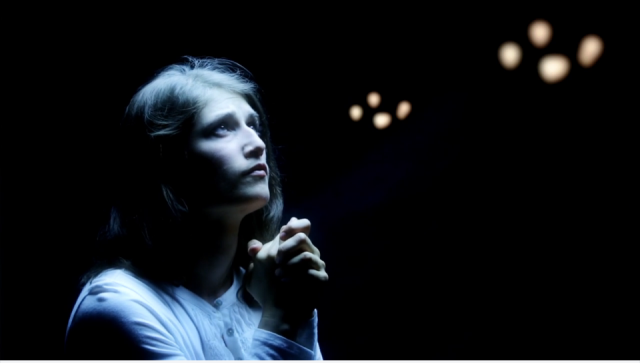 My favorite scene was the fight scene in the hallway between James and Julie. It was beautifully lit and the rain that was created in the background added a lot to the atmosphere of the scene. We had 4 cameras on this shot: 2 getting crossing shots, and 2 more at the end of the hallway capturing wide and medium shots. Capturing the dialogue of this scene was a bit tough since James spent most of this scene yelling while Julie was more reserved, however, our participants pulled it off by recording separate levels. 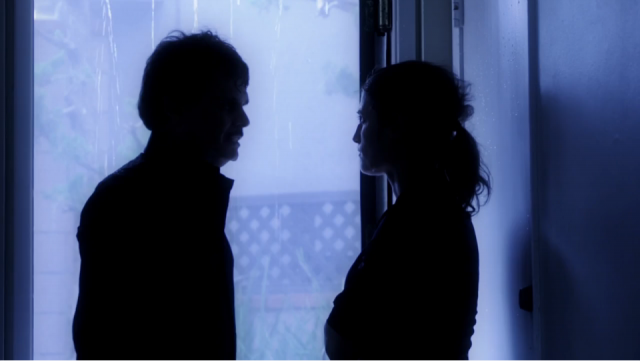 I was very impressed by the beautiful shots the participants were able to capture just one day after learning about the video aspect of the Canon HDSLRs. You can learn the same skills by attending the Canon Boot Camp. Two days of training nets you better video skills and great footage (plus credits!) for your reel. Come have fun with us!