Has anyone ever told you that you should shoot flat and underexposed? If you have time in post-production to do color grading, shooting flat and underexposed is not such a bad idea. Doing so would allow you to retain as much detail as possible in your image. Being underexposed allows you to avoid letting your whites blow out, meaning that it would be overexposed and detail would be completely lost. Shooting flat would retain the blacks because overly saturated colors would result in the blacks being crushed. Once the blacks are crushed and the whites are blown out, there is no going back. The details would be lost and the option to control them in post would be lost as well. Stylistically, some lean toward a blown out look or a crushed look, but many DPs choose to create the look in the editing room.

To achieve a flat look in your Canon HDSLR, play with the Picture Style where you have the option of shooting Neutral instead of Faithful for a less saturated image. You can also download “flat looks” such as CineStyle (here is a blog with more info about this look). 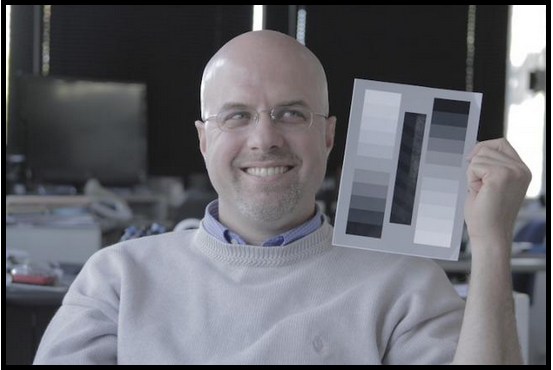 To shoot underexposed, the Canon HDSLRs have a built-in light meter that shows you whether or not you are properly exposed according to the sensor. In Manual Mode, lightly tap your shutter button to see the exposure bar along the bottom of the frame. For a proper exposure, set the bar to the middle, for an underexposed exposure, scroll your big wheel to the left to move two clicks to the left so it is slightly underexposed. 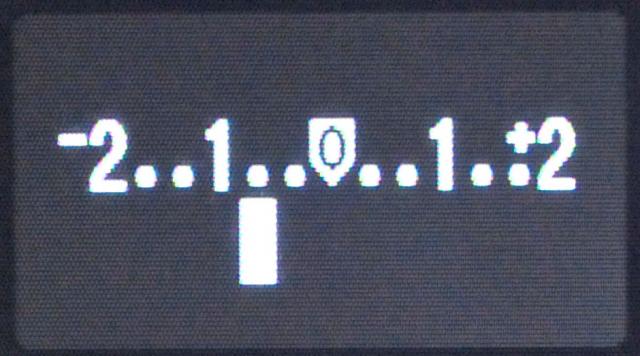 This technique isn’t a must, but many DPs, such as Shane Hurlbut and Eric Schmidt, have said that they do this to have more control in post production. So, grab your camera and do some test shots with flatter looks and a slightly underexposed setting to see if it suits your workflow. If you are shooting something with little to no time to edit, this may not be for you.

Here is Eric Schmidt at our Canon Boot Camp talking about histograms and the importance of not letting whites blow out.